In 2009, almost eight years before I retired from Daisy, I was invited to Pagosa Springs, Colorado to see the Red Ryder 4th of July parade and present Daisy Red Ryder BB guns to parents of young attendees at the Red Ryder Roundup Rodeo.

The rodeo, of course, was named for the famous comic strip character, Red Ryder®. He was the feature cowboy character in the popular long-running western comic strip created by Stephen Slesinger and drawn by Pagosa Springs resident and artist Fred Harman Jr. Red Ryder was a cowboy hero and a crime fighter of the west who lived on the Painted Valley Ranch in the Blanco Basin in the San Juan Mountains. He was accompanied by his sidekick, Little Beaver, a young Navajo boy. Together, they dealt with the bad guys of the day. Both had trusty steeds named Thunder and Papoose, respectively. The comic strip was wildly popular and ran from 1938-1964 in 750 newspapers.

While I was in Pagosa Springs, I had the pleasure of visiting the Fred Harman Art Museum and meeting Fred’s son, Fred Harman, III and his wife, Norma. The home, converted to museum, was chocked full, floor to ceiling and wall to wall, with beautiful western-themed oil paintings. While Norma fixed me a plate of cookies and glass of milk, Fred hustled me into his father’s studio, which appeared as if his father had just, moments prior, deserted his draftsman’s table.

Fred pointed up at the top of one wall where there was an old Daisy Red Ryder No. 111, Model 40 BB carbine, telling me that was the first Daisy Red Ryder BB gun made and given to his father by Daisy. He coaxed me to take a photo of it and so I did. Looking at the gun, I could see the early Red Ryder lariat logo, the 16” knotted leather thong, cast iron lever, and the staked copper bands, all suggesting this was a variation one gun, made only in 1940 and 1941. However, there was no other proof offered that this gun was the “first Daisy Red Ryder BB gun made.” (I have been shown a Daisy gun on more than one occasion and been told that it had some special historic significance.)

I had a wonderful long weekend in Pagosa and made a few good friends with whom I would keep in touch. It would be ten years before I would see that gun again. Fred Harman III passed away Oct. 15, 2016, and the Fred Harman museum in Pagosa Springs, CO has been closed since his passing. Shortly after his passing, I was contacted by my friend who had hosted my 2009 visit in Pagosa Springs. He encouraged me to pursue this old gun for the Daisy Museum’s collection. Mrs. Harman, Fred Harman, III’s widow and director of the Fred Harman Art Museum, wanted the gun to go to a special place where it could be enjoyed by many. She recalled my visit in 2009, and agreed that the Daisy Airgun Museum in Rogers, Arkansas would be the best home for this special gun.

I had no questions about the gun’s age. However, I still was skeptical this was the “first Daisy Red Ryder.” I called my friend in Pagosa Springs who heightened my curiosity when he said, “You haven’t seen the other side of the stock, have you?” The next day, he photographed the gun and emailed the photos. The right side of the stock had always been turned toward the wall. On that side of the stock were signatures of Daisy Vice Presidents Cass Hough and Robert O. Wesley along with the words LIMITED EDITION, ONE ONLY, Certified: and a ghosting of a gold star. Fred Harman had scratched the date APR2/40 on the gun’s frame to signify the date it was received. (At some point, he also applied cellophane tape over the signatures in an effort to preserve them.)

Cass Hough was the grandson of L.C. Hough (who said the famous words, “It’s a Daisy”, thus naming the company). And, it was Cass who made the decision to move Daisy from Plymouth, Michigan, to Rogers, Arkansas, in 1958. Bob Wesley, as partner in a Detroit art studio, had produced ads for Daisy as early as January 6, 1933, and became the company’s advertising manager in 1936. He had been in the meeting with Stephen Slesinger and Fred Harman who had proposed Daisy make a Red Ryder BB revolver. Instead, Wesley took an existing BB carbine, sketched the Red Ryder logo on it, and gained approval to produce a Daisy Red Ryder rifle. According to Cass Hough, in his book, “It’s a Daisy”, the agreement with Stephen Slesinger, Inc. (owner of the Red Ryder trademark – now Red Ryder Enterprises, Inc.) and Fred Harman, was signed October 6, 1939.

It was easy to find samples and to authenticate Cass Hough’s signature. Bob Wesley’s daughter, who lives in Rogers, Arkansas, and is married to a retired Daisy executive, authenticated his signature on the gun.
In December, 2018, the Daisy Museum proposed an agreement with Mrs. Norma Harman that she would donate this gun to the Daisy Museum. The agreement also stipulated that the Daisy Museum would create a “First Red Ryder Tribute” gun, generating a per-gun donation to the Fred Harman Art Museum. On Christmas Eve, 2018, we were notified that the agreement had been accepted.

I committed that day that I would return to Pagosa Springs exactly ten years from my first visit on the week of July 4th, 2019, to see the parade again, hand out Daisy Red Ryder BB guns at the Red Ryder Roundup Rodeo again, and express my thanks to my friend and Mrs. Norman Harman by taking them to dinner.

On January 25, 2019, Norma Harman drafted and had a notary witness a document establishing provenance for this historic gun. Unfortunately, Mrs. Harman passed away on April 1, 2019. While we missed her company, my wife and I enjoyed our trip to Pagosa Springs the week of July 4th for the parade and rodeo and a nice dinner with wonderful friends who had worked to make this important acquisition a reality.

This unique gun, is now on display at the Daisy Museum in Rogers, Arkansas, where, as Mrs. Harman wished, thousands of people will, each year, enjoy its significance. It has been inspected by a well-respected Daisy collector who suspects the gun was a pre-production model or prototype, as evidenced by a feature on this gun which was not standard on subsequent production models.

Per our agreement with Mrs. Harman we have created the tribute to this gun, the sales of which will generate a per-gun donation to the Fred Harman Art Museum. The individually numbered 1,000-gun limited edition “First Red Ryder Tribute Gun”, is now available at www.daisymuseum.com. It features reproduced, laser-engraved signatures along with the words LIMITED EDITION, ONE ONLY, Certified: and a gold star on the stock, natural, copper-plated forearm band and 16” knotted leather thong, a story-insert, and a certificate of authenticity inside a custom package which tells this amazing story.
The staff and board of the non-profit Daisy Museum are grateful to Mrs. Harman for her generous decision to donate this significant piece of Daisy history to the Daisy Museum.

® Red Ryder is a registered trademark of Red Ryder Enterprises, Inc., used under license by Daisy. 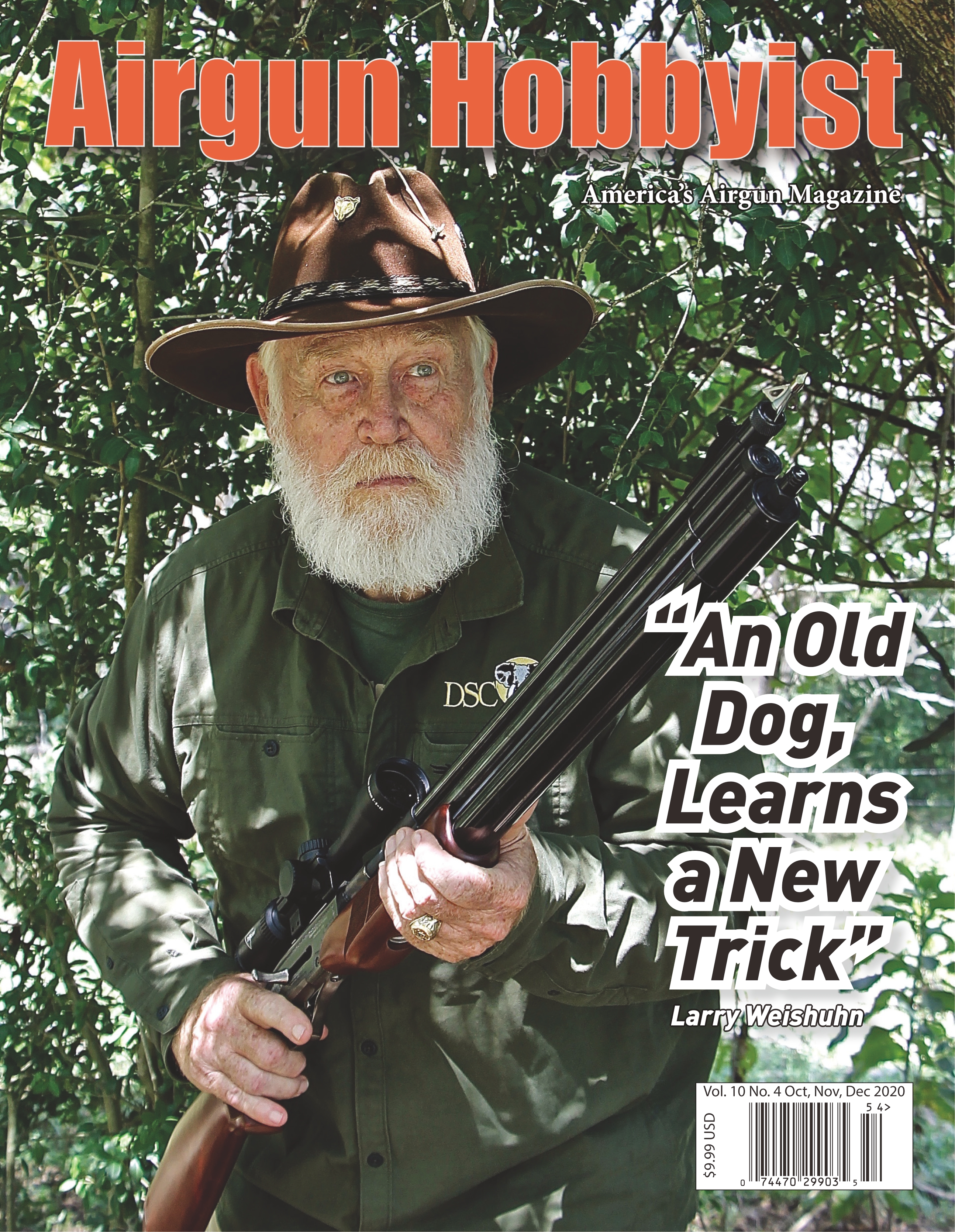 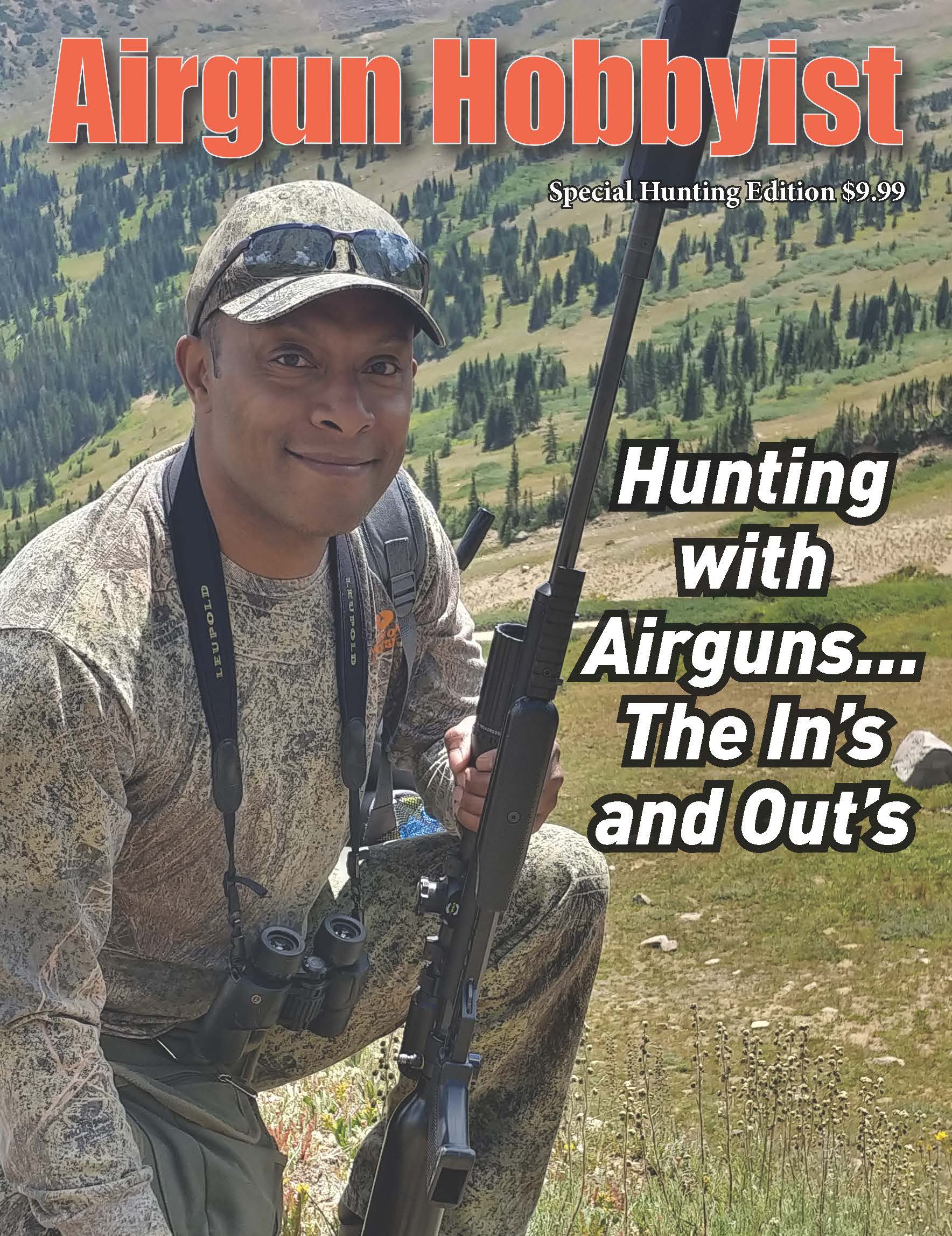